Make your own historical diorama

How to make your historical diorama

A diorama is a miniature 3D model of a historical scene built inside a box.

Things you’ll need to create your own:

Send us a picture of your diorama by 26th March 2021 for it to be included in our virtual history exhibition!

Industry grew in Grangetown in the Victorian period. The main businesses made rope and bricks. There was also a gas works which supplied gas to Cardiff.

Baroness Windsor, who owned the land, decided to develop the area by building houses. She named the area Grangetown.

The people living in Grangetown came from all over the world, including Asia and Somalia. Many of them worked in the docks.

Schools opened in Grangetown in the Victorian period. Grangetown National School (later St Paul’s) opened in 1864, with Grangetown Primary following in 1884 and Ninian Park opening in 1899.

Grangetown and the World Wars

Large numbers of men from the area went to fight in the wars and the area was heavily bombed during the Blitz, in World War II

Was a drinking club set up by local men in 1881 when a law banned pubs from opening on Sundays. Men gathered on the Marl every Sunday to share drinks.

Grangetown was the home of two of Britain’s most successful baseball teams, Grange Albion and Grange Catholics.

Grange Gardens was opened on 19th June 1895. It was a gift to Cardiff from Lords Bute and Windsor.

Grangetown Festival was started in 1978 to celebrate the diverse community in Grangetown. The festival is still going strong.

Draw your background onto paper and stick it to the back of your box. Or you can cut pictures out of a magazine or photographs and stick them on.

Think about what is in your background.

Is your diorama set on a street with houses in the background, in a park with trees, or inside like this classroom?

What is in your scene?

Draw or cut out pictures to glue into the front of your box. You can glue your pictures on to cardboard for extra strength. Remember to leave a tab at the bottom for you to fold down to glue your picture in place.

For example, if you’re making the rope works why not include some coils of rope like in this image of male and female rope makers in London. 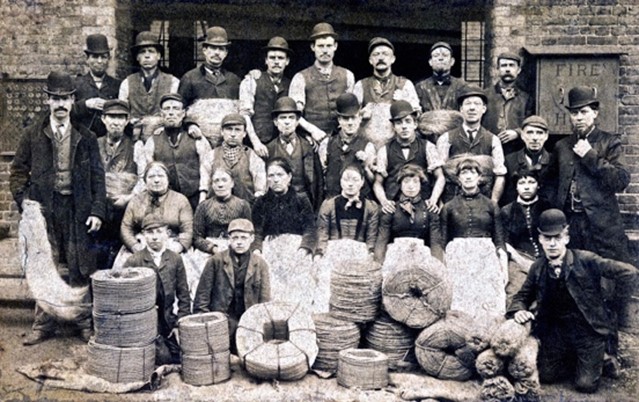 What is happening in your scene? Who are the characters and what are they doing?

Remember to dress your characters appropriately for the era. 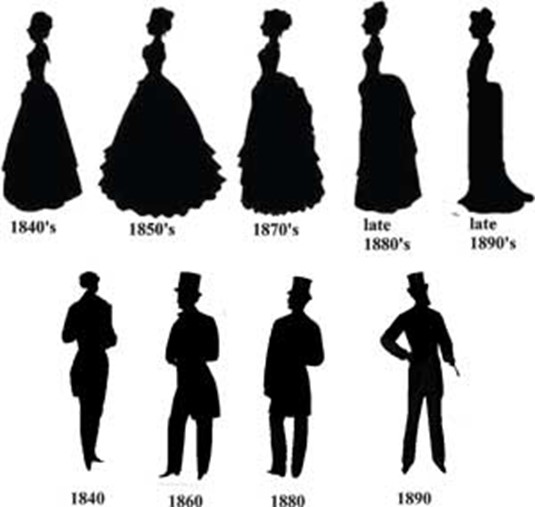 Support our work with a one-off or recurring donation